UPDATE – After a period of over 5 months without activity, a quick heads-up to report that Monk Iakovos plans to be QRV on 20m CW/SSB during period May 7-10, 2020. QSL: Holy Monastery Koutloumousiou, Karyes 63086, Greece.

News in from Bart, W9JJ at ARRL:

“Operations by SV2RSG/A (if from Mount Athos must identify “/A”) are accepted by ARRL DXCC.”

Dear Ham Radio friends, after a period of non action today is my New Start in my Ham Radio activity. It will be my pleasure to contact with you. I will be on the air till Monday evening either CW or Voice. There is no certain period of time, It depends on my monastic obligations. Thank you all.

I am Monk Iakovos from the Holy Monastery of Koutloumousiou of Mount Athos, bearing the distinct amateur radio call sign SV2RSG. I hereby take the liberty to contact
you and write in the circumstances of what has been circulated as sporadic rumours regarding Mount Athos, Monk Apollo and me in conjunction to the issue of ham radio activities
(radio amateur).

My sole purpose and intention is to provide clarification, based on actual facts and figures, in restoration of the truth. Regarding my eligibility as a radio amateur and solid proof of
it, there are the relevant official records in the competent state service offices in Thessaloniki but also in the pertinent Ministry in Athens, for anyone interested in accessing,
verifying, learning more, as well as relevant accompanying photographic material that has come under exposure to public eye at various given time periods.

Concerning the subject of a radio amateur license held by the passed Monk Apollo (SV2ASP), whether licensed by the Holy Community (Greek Hiera Koenotes)
of Mount Athos for Amateur Radio Broadcasting, I would like to clarify the following: The Holy Community has never shown any sign of interest in this issue, until as recently as only 4
years ago.

The only permission granted to the late blessed Monk Apollo was for radio warning communications (regarding natural as well as other serious environmental hazards and disasters), in
order to provide wider relative information on local and near periphery level and thus triggering response and support on combating, restricting and mitigating these disasters. On the
other hand, it was exactly the outbreak of a ravaging wildfire on Mount Athos with terrible catastrophic effects that provided the motive for a more positive disposition towards
mentioned ham radio activity.

However, there has never actually been a permit for ham radio amateur contests or daily ham radio activities, nor has it been any concern in the interests of the Holy Community to deal
with this issue, since the Holy Community had at the time and still has much more serious and important issues of actual substance to resolve and deal with than those pertinent to a
solitary Monk in his individual activity.

I say “individual activity” because the Monastery to which Monk Apollo belonged had not requested for such actions, and had not put forth an official
Monastic request as such. This was also further demonstrated by the total ignorance of the Holy Community about the actions of Monk Apollo but also with their absence of knowledge
regarding the definition, principles, purpose, and key-functions of Amateur Radio.

Having thus no serious and formal information provided on the subject from those who were directly involved and concerned, the Holy Community considered the use and action of Ham Radio
as a notion opposing tradition and unrelated to Monasticism and its own tradition.

This at the exact very same time when Mount Athos is overwhelmed and flooded with constant use of Internet, YouTube, email, social media, mobile phone applications and every other
wireless and recent technological invention services.

Although people nowadays do say “mobile” and they mean “cellular phone” the intended proper term to actually use is “radio” (frequency telecommunications). I tried with all my kind
disposition and due respect to explain, clarify and inform the Holy Epistasia – the Holy Supervisory Committee of the Community (Greek Hiera Epistasia) – on the issue of
“Ham/Amateur Radio”, at the time when the Holy Monastery of Koutloumousiou sent me as a member of their delegation regarding the Monastic request of a ham radio station installation.

The Koutloumousiou delegation consisted of Monk Iakovos (SV2RSG), as the representative of the Holy Monastery, the Monk driver and one more Monk, all present during our presentation and
attending the whole hearing process of the Monastic request. Representatives of the Holy Epistasia of the Holy Community of Mount Athos were the Holy Protepistate and other two Monastery
Epistates (Supervisors). Immediately, it became obviously clear that the Holy Protepistate and the Monastery Epistates had, plausibly, no previous or current knowledge of what Ham Radio
is in general, its advantages and how it works. In spite of my personal attempt to explain in detail, fill in any gaps or answer eventual queries, unfortunately no one was finally
convinced of the use and usefulness of traditional amateur radio, not because they were not convinced based on reasoning and argumentation, but because there was lack of disposition
towards dealing with the subject.

On the contrary, in reply to our presentation, I was met with many negative comments and criticism about Monk Apollo and his ham radio activities that I would not ever disclose for the
sake of respect and esteem for the late brother Monk Apollo. On many occasions I have even received rebukes, insults and slander from friends of Monk Apollo and other Ham Radio amateurs,
mostly anonymous..

Mentioned above was certainly not with any intention to put blame or accusation on anyone at all, I just need to attribute the truth to the events and actual facts that happened between
people we are struggling together with in our weaknesses, passions and selfishness, during our common spiritual struggle and objectives. However, nowadays that we are going through a
time period of total radio silence and relevant activity in Mount Athos, this due to plausible ignorance and partial lack of interest in such ham radio activities on the part of the
Holy Community (because of so many other more important and pressing issues demanding our attention) we do have the opportunity to make an appeal.

With the status of a Holy Mount Athos Monk and as a Radio Amateur at the same time, I invite and urge you and all those who love Mount Athos and the tradition of Amateur Radio to join
our hearts and voices in sending letters or emails of support in spirit of respect to the Holy Community, and pray and request for: Its reconsideration on the issue and – granting
their kind permission to install radio communications station(s), not to any individual Monks, but to any of the Holy Monasteries that do wish to install and operate such an
installation (after decision of the Monasteries’ ‘Committee’ and the ‘Council of Elders’) by designating / appointing a Monk Radio Operator responsible for its proper function, under
the standards and guidelines of well-established international and domestic telecommunication rules and regulations. Glory be to God and our Lord Saviour Jesus Christ for all things!
In spirit of Jesus Christ’s love for all.

News in from Bart, W9JJ at ARRL:

“Operations by SV2RSG/A (if from Mount Athos must identify “/A”) are accepted by ARRL DXCC.” 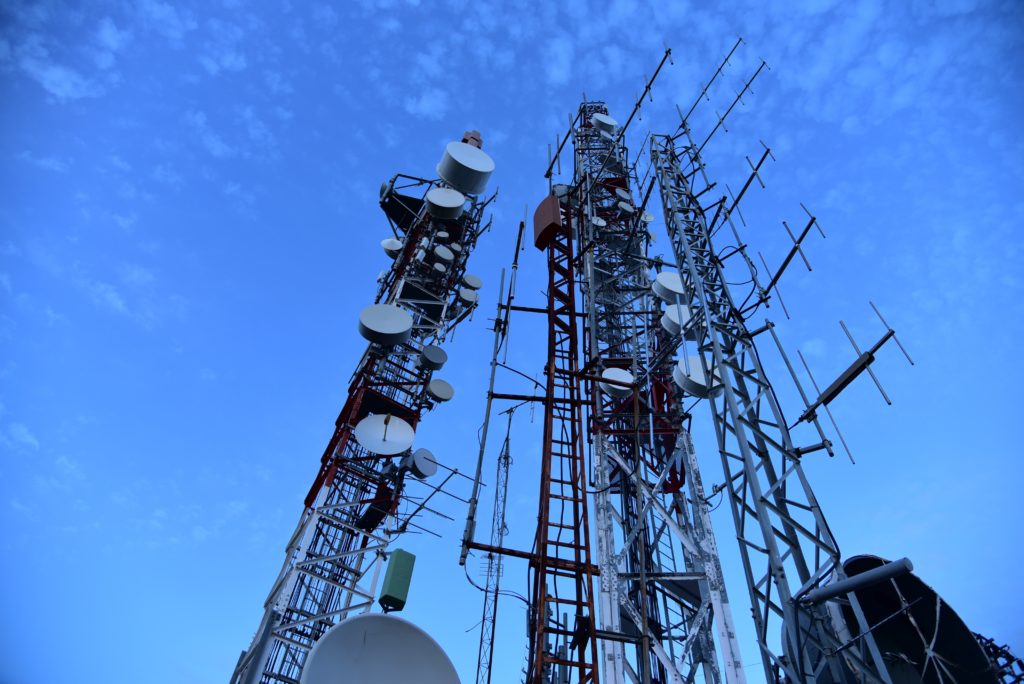 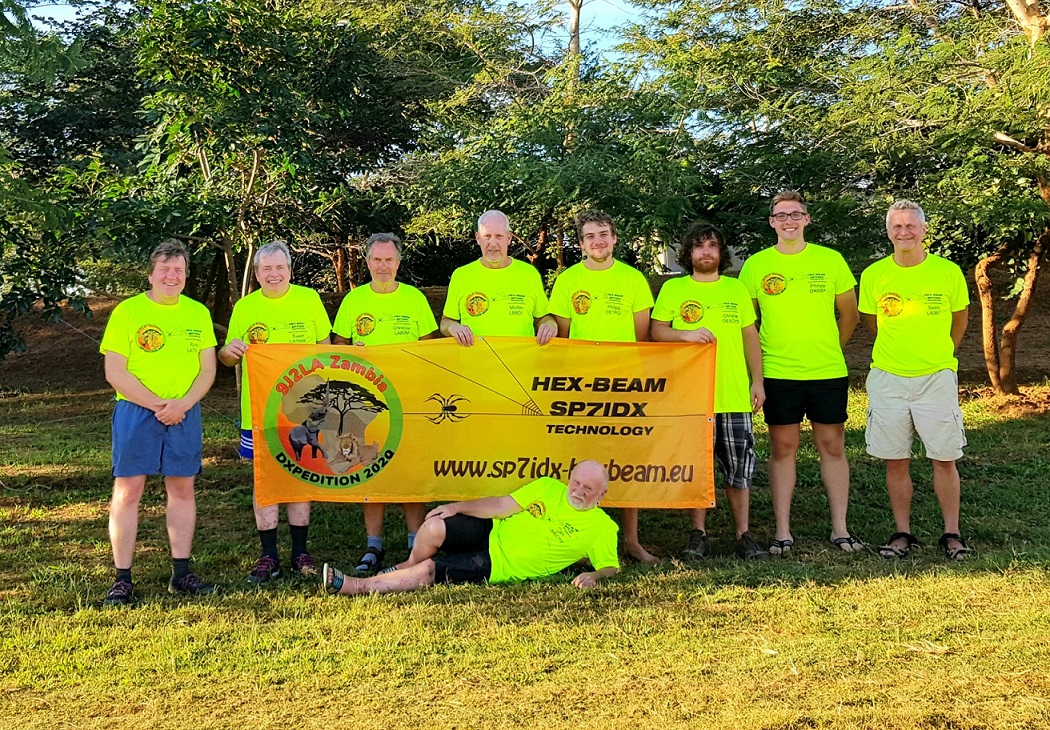 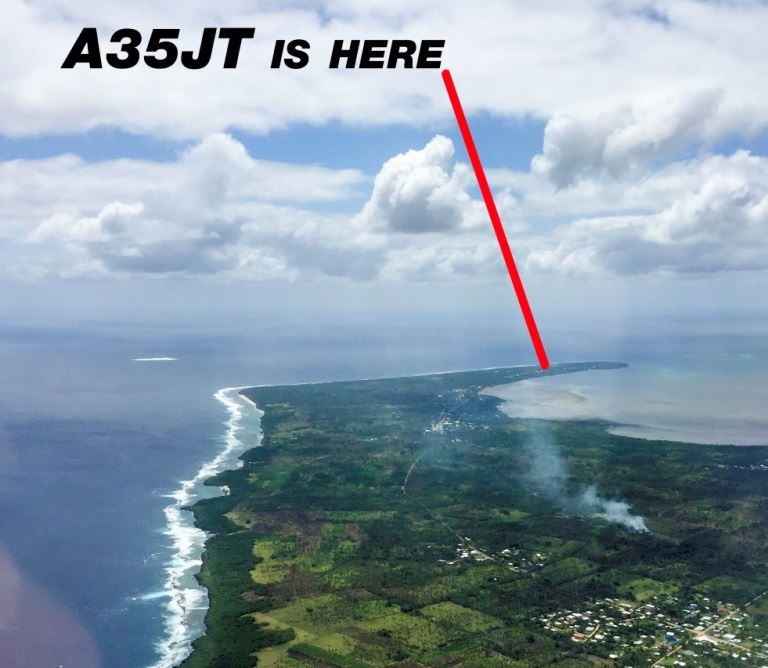 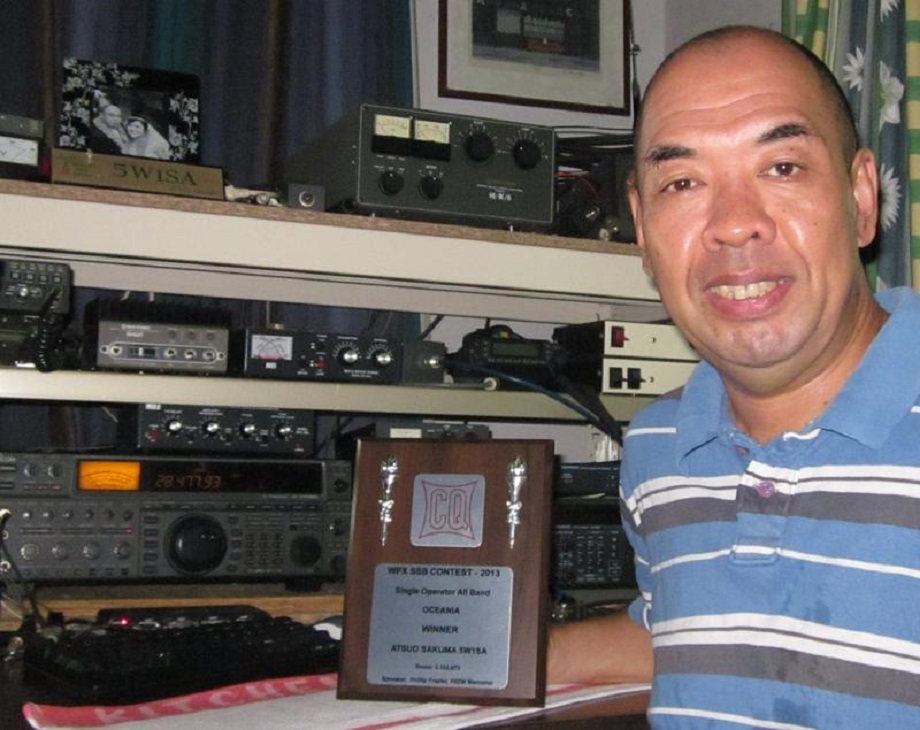 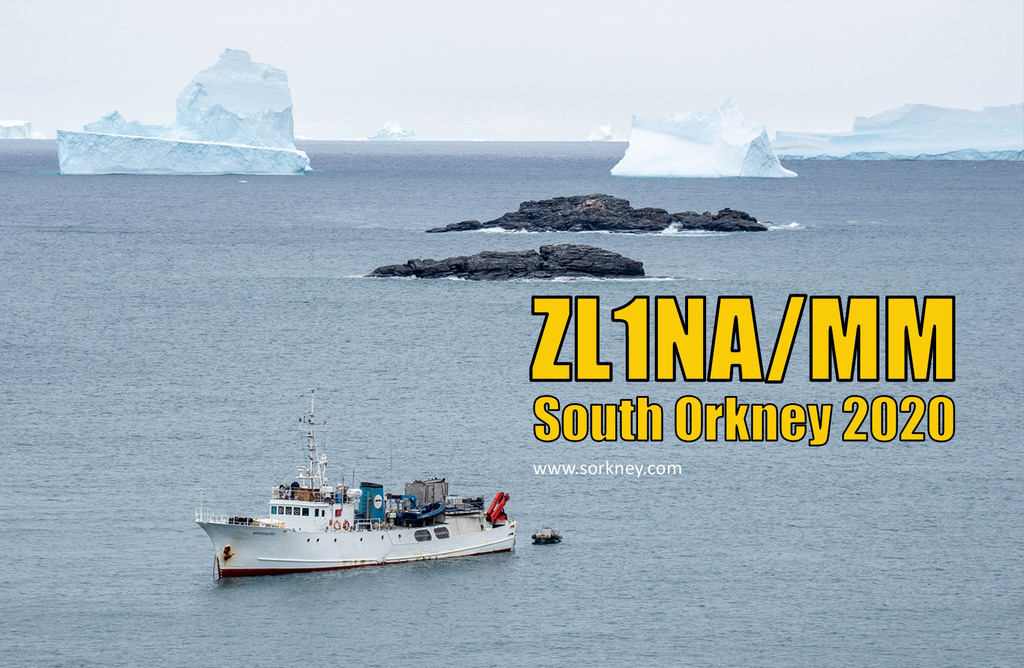 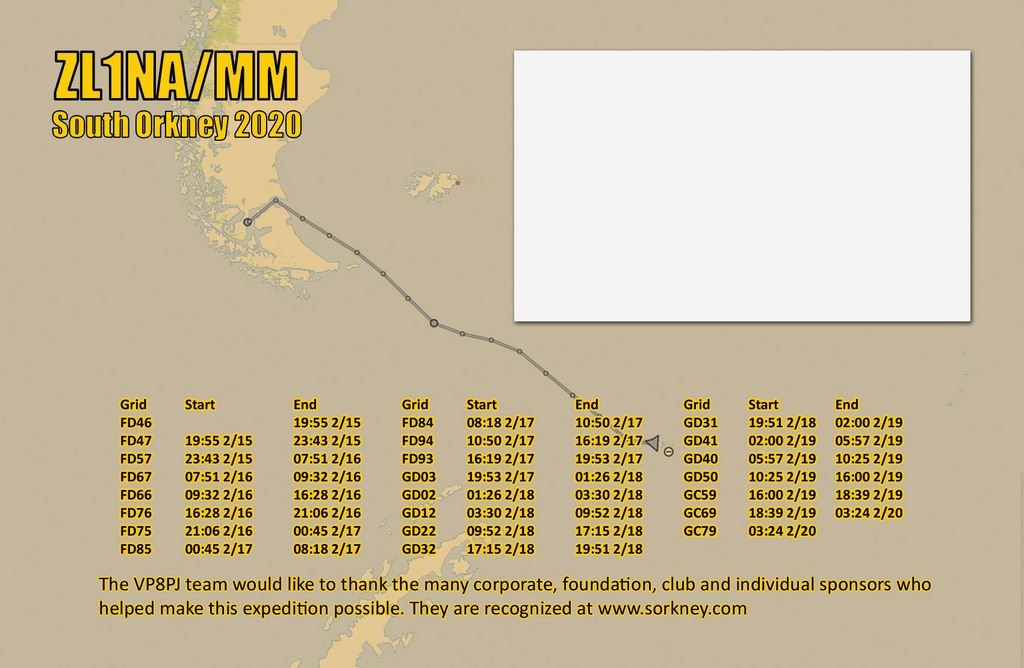 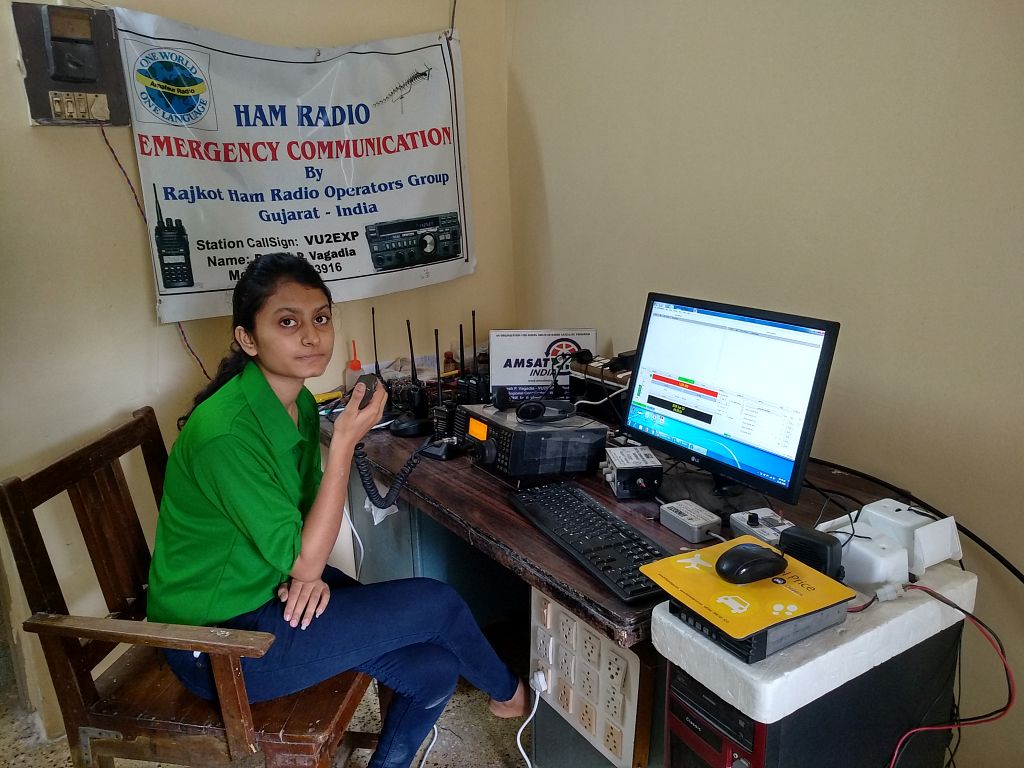 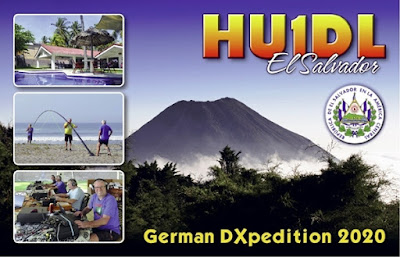 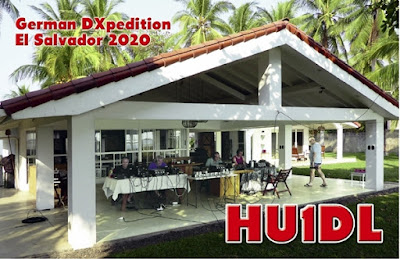 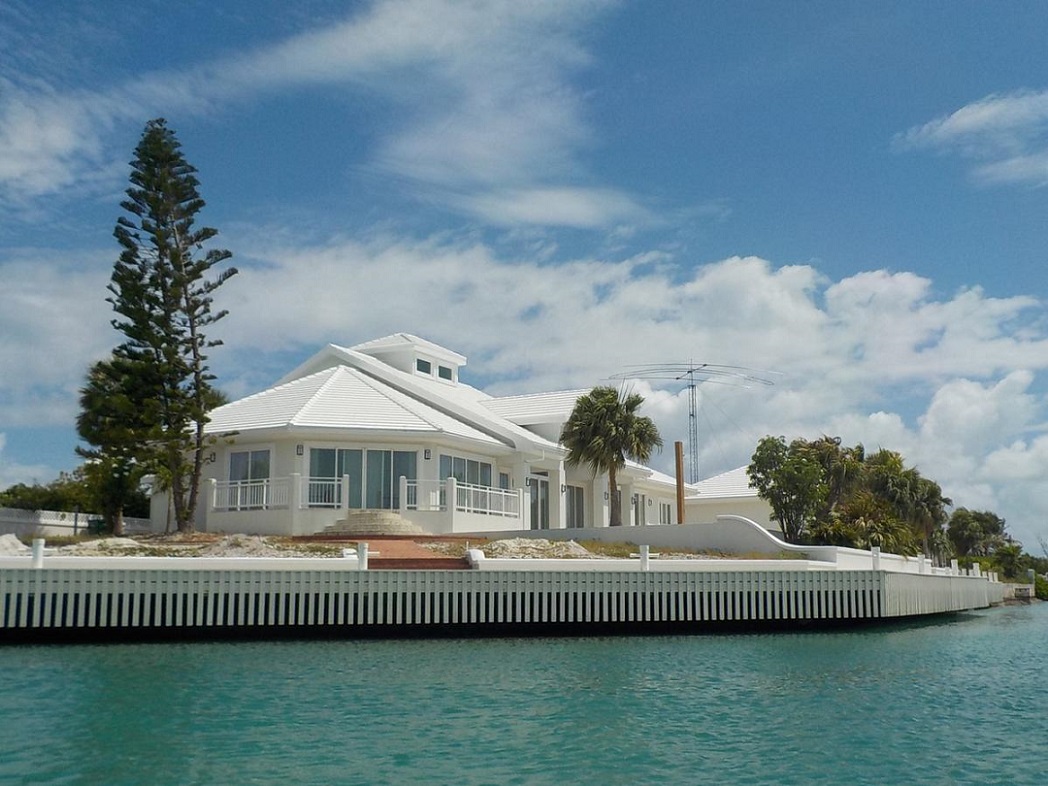 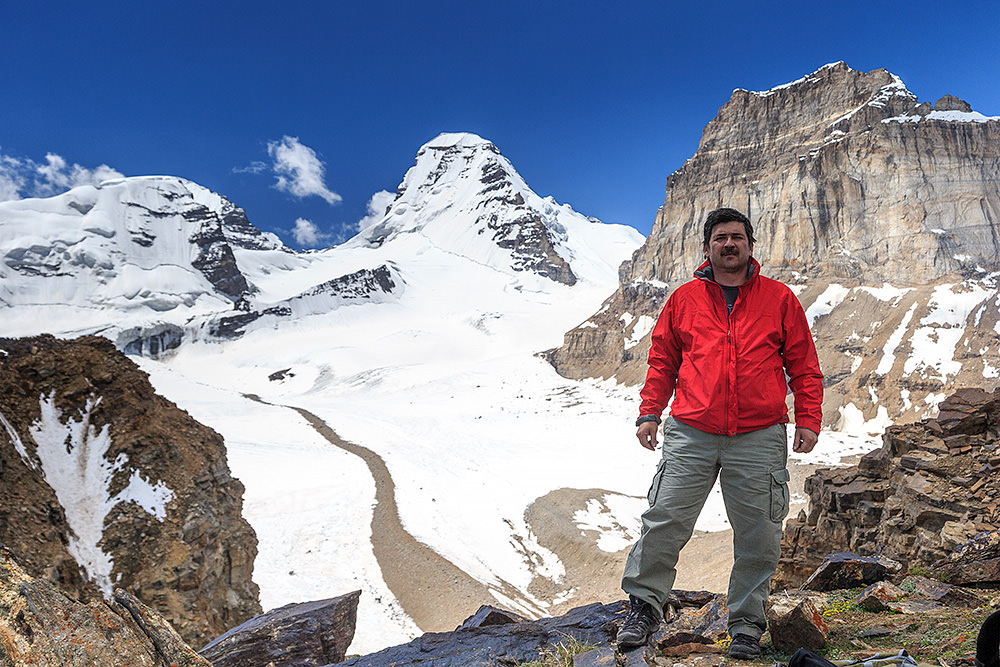 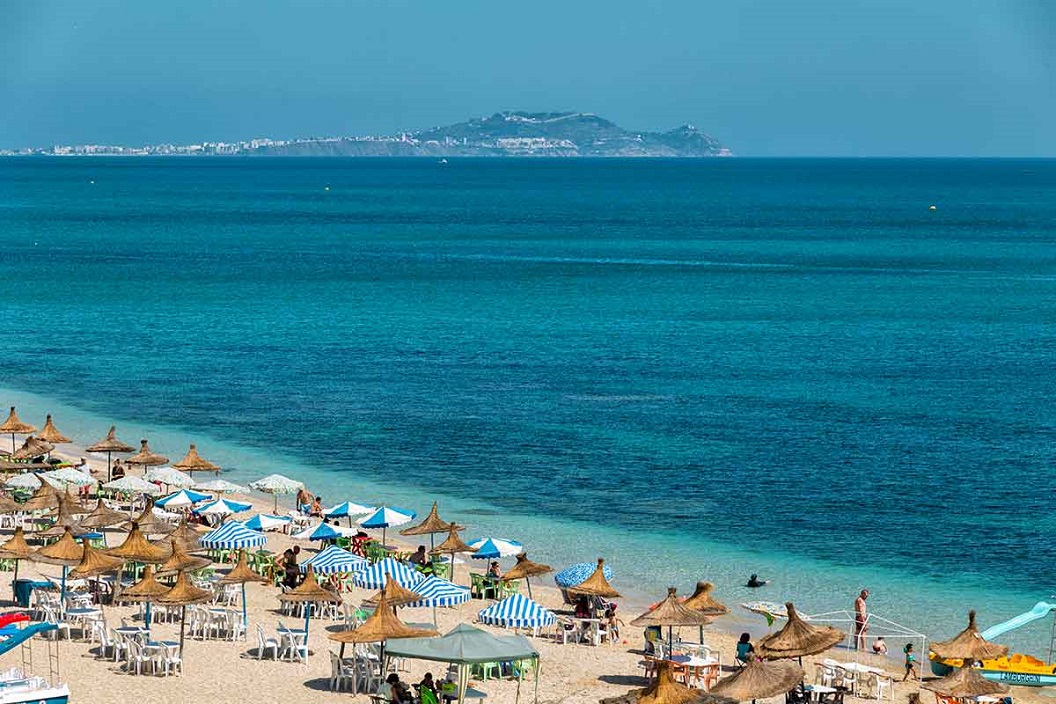 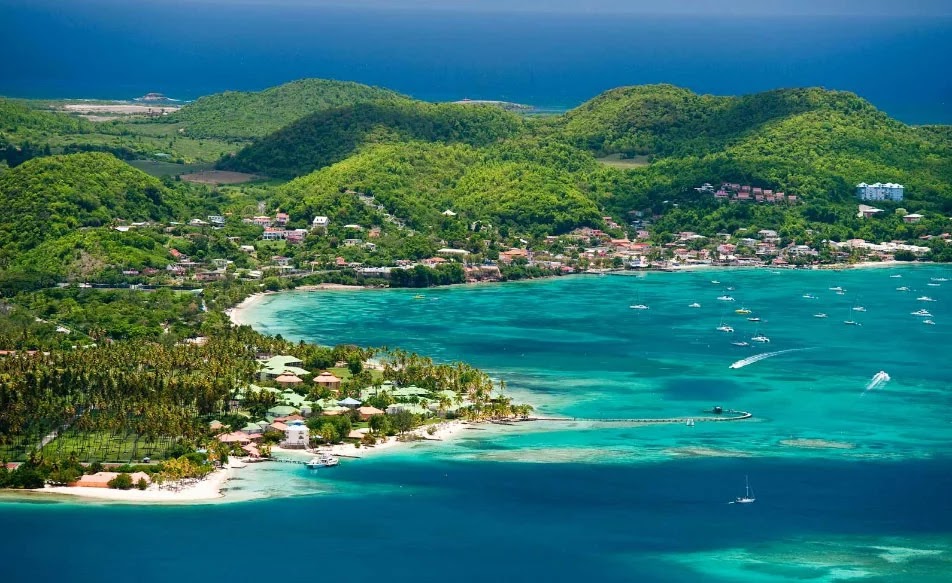 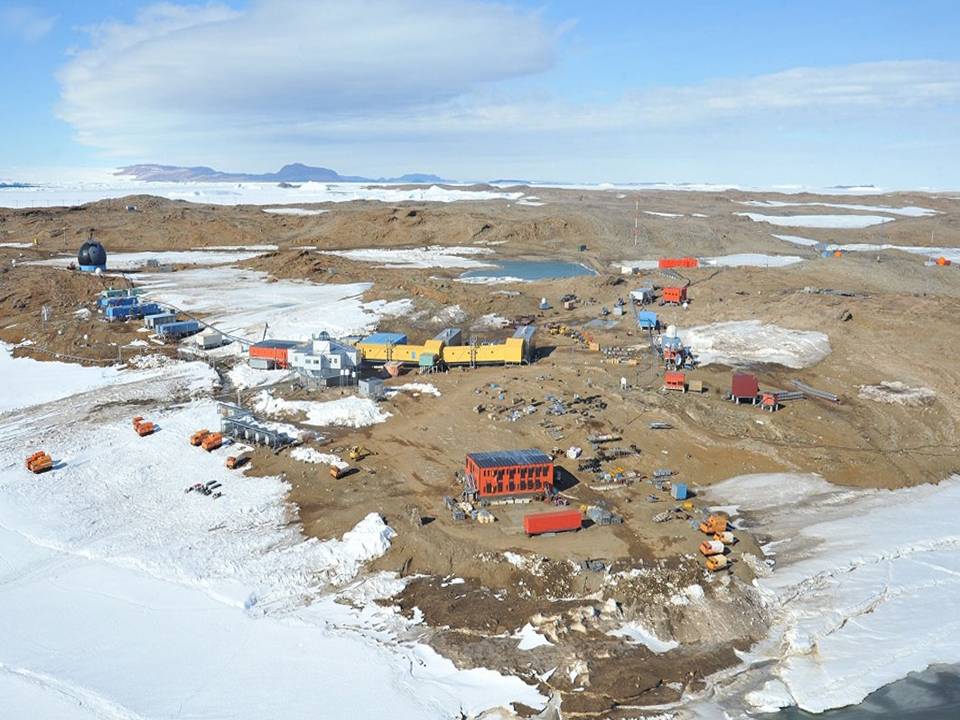 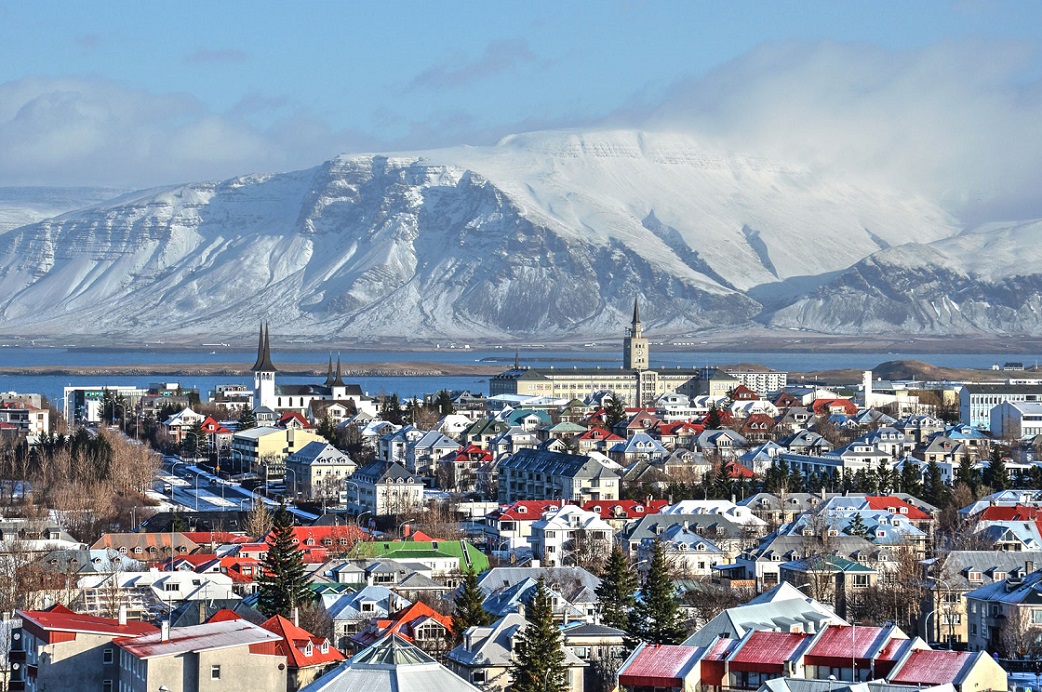 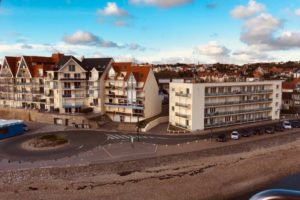 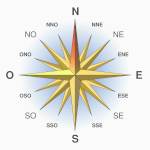